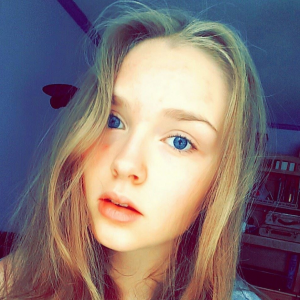 Maria Leise is an award-winning soprano from Connecticut who sings English and Korean pop songs. She accompanies herself on piano, guitar and ukulele.

Maria largely taught herself to read, write and sing in Korean using resources on the internet.

Before her 16th birthday, Maria performed publicly and to great acclaim at dozens of venues in Connecticut, Rhode Island, Massachusetts, New Hampshire and Vermont, including

Maria has studied voice under Erika Van Pelt and completed two programs of study at the Berklee College of Music in Boston.

Maria is interested in vocal work in English, Korean or both as a